If you’re already into web and application development, you’re probably aware of the ongoing shift from DevOps to DevSecOps. We like to view the latter as an advanced reincarnation of DevOps in that it comes to improve app development.

The goal of DevSecOps is to make security a shared responsibility across every aspect of the SDLC. It does this by creating a culture where security is baked into the code right from scratch as opposed to treating it as a separate stage towards the end of the process. By integrating security into the development processes, DevSeCops fulfills the original intention of DevOps (that is, fast code delivery) but in an environment with reduced security risks and vulnerabilities.

Most businesses and organizations are now considering the concept of collaborating DevOps and Security owing to the recent surge in cyberattacks. But it’s not an easy move. This is partly because DevSecOps itself requires secure coding knowledge, which is currently not incorporated in most software development curriculums.

As cyberattacks become more frequent and sophisticated, this lack of developers with in-depth knowledge in app security has created a sky-high demand for DevSecOps engineers. This means that anyone with this mix of skills is in the right place.

Not surprisingly, DevSecOps engineering is currently the best-selling domain in software and web application development. A clear indicator of the demand of this profession is the average remuneration, which ranges between $78,000/year for budding DevOps Security Engineers, and $205,000/year for seasoned professionals. DevSecOps engineer’s salary varies from state to state. However, you’re still guaranteed of a hefty pay regardless of where you are.

The Role of a DevSecOps Engineer

The culture of incorporating security right from the onset of app development is relatively new. But you’ll realize that the role of a DevSecOps engineer is not so different from that of other IT security personnel. At the heart of both positions, these professions involve detecting and analyzing threats and vulnerabilities by employing an array of software security tools and methods.

The most significant difference between these two roles is where and when the necessary security measures are incorporated into the software development lifecycle.

Traditional software development approaches consider security as an afterthought. This means that the security personnel come into the picture towards the end of the application’s development phase. On the contrary, DevSecOps emphasizes the need to tightly integrate security in every stage of the DevOps pipeline.

This makes the role of a DevSecOps engineer complex in that you have to understand the various threats that arise in each stage of the SDLC. Consequently, unlike traditional IT security roles, a DevSecOps engineer has to be involved in every step of the software development cycle.

As an engineer, the ability to detect a threat in software development is one thing: having it resolved is another. For that reason, the DevSecOps engineer needs to create a reliable communication infrastructure that cuts across all the phases. This is necessary for the timely transfer of information regarding vulnerabilities and possible fixes.

Here is a list of responsibilities that most organizations include when advertising a vacancy in DevSecOps Engineering:

Key Skills for a DevSecOps Engineer

The role of DevSecOp engineers involves identifying weaknesses and gaps in the SDLC and embedding the necessary security measures. This means that the DevSecOps engineer needs to have a ‘one team’ approach as opposed to enjoying working in a silo. Essentially, this makes it critical to have both hard and soft employee skills, including communication and interpersonal skills.

DevSecOps isn’t an entirely new concept. Instead, this philosophy seeks to solidify the existing infrastructure as established by DevOps culture by creating a much safer software development environment. For that reason, you need to be familiar with the DevOps concept if you want to prosper your career in DevSecOps engineering.

Any DevSecOps engineering job description will have to include script languages as a must in the list of necessary skills. For a business to move in tally with the rapidly emerging market needs and competition, its DevOps team needs to have a thorough knowledge of scripting languages. Python is the most preferred script language in most businesses as it’s easy to learn and great at automating processes. So, this should be the first programming language that any aspiring DevSecOps engineer should learn. Knowledge of other scripting languages, such as JavaScript, Ruby, PHP, and Java, will put you several steps ahead of other applicants.

As of today, containerized orchestration tools are widely used in most businesses due to the improved web application security. Containerization also offers increased portability, fast deployment, and enhanced productivity. Generally, hundreds of companies today have adopted container technology and more are expected to join the movement by 2023. This means that as a DevSecOps engineer, the future is much brighter if you have adequate knowledge in container vulnerability management and orchestration tools, such as Kubernetes and Docker.

This site uses Akismet to reduce spam. Learn how your comment data is processed.

Some of Our Latest Courses: 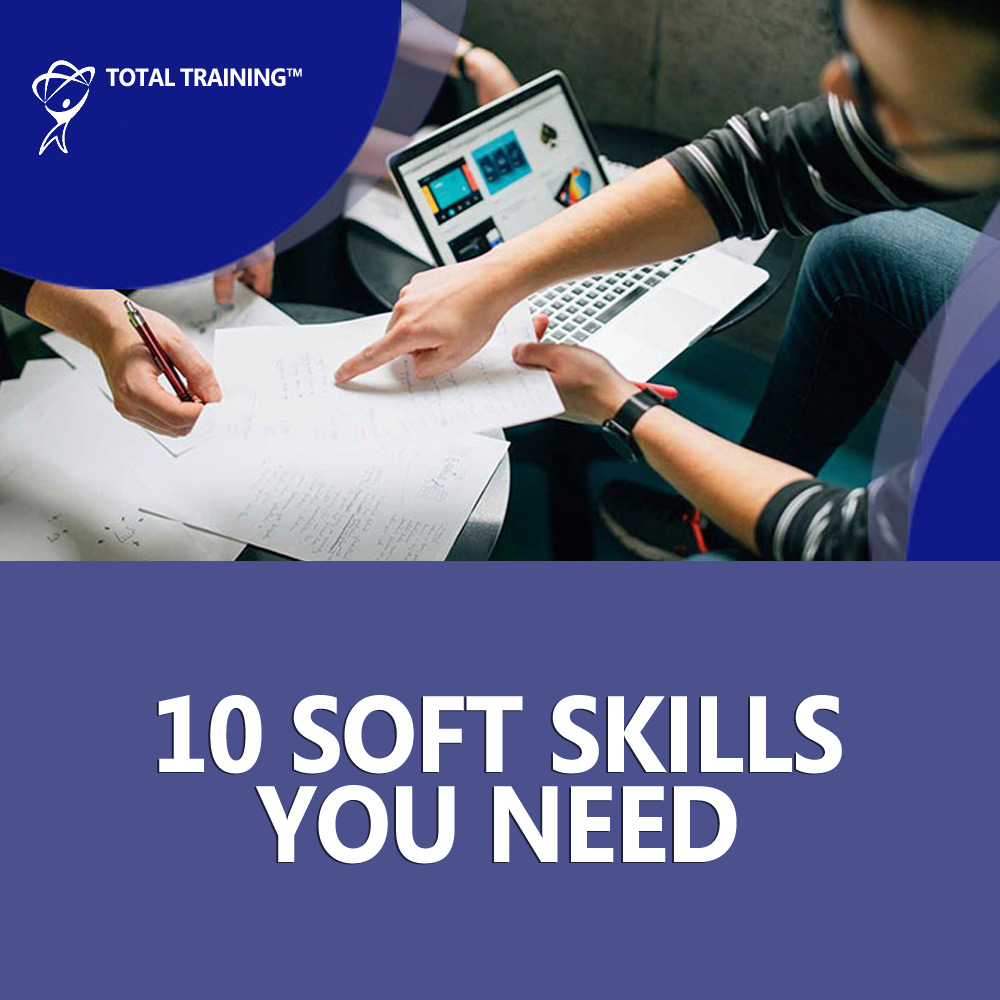 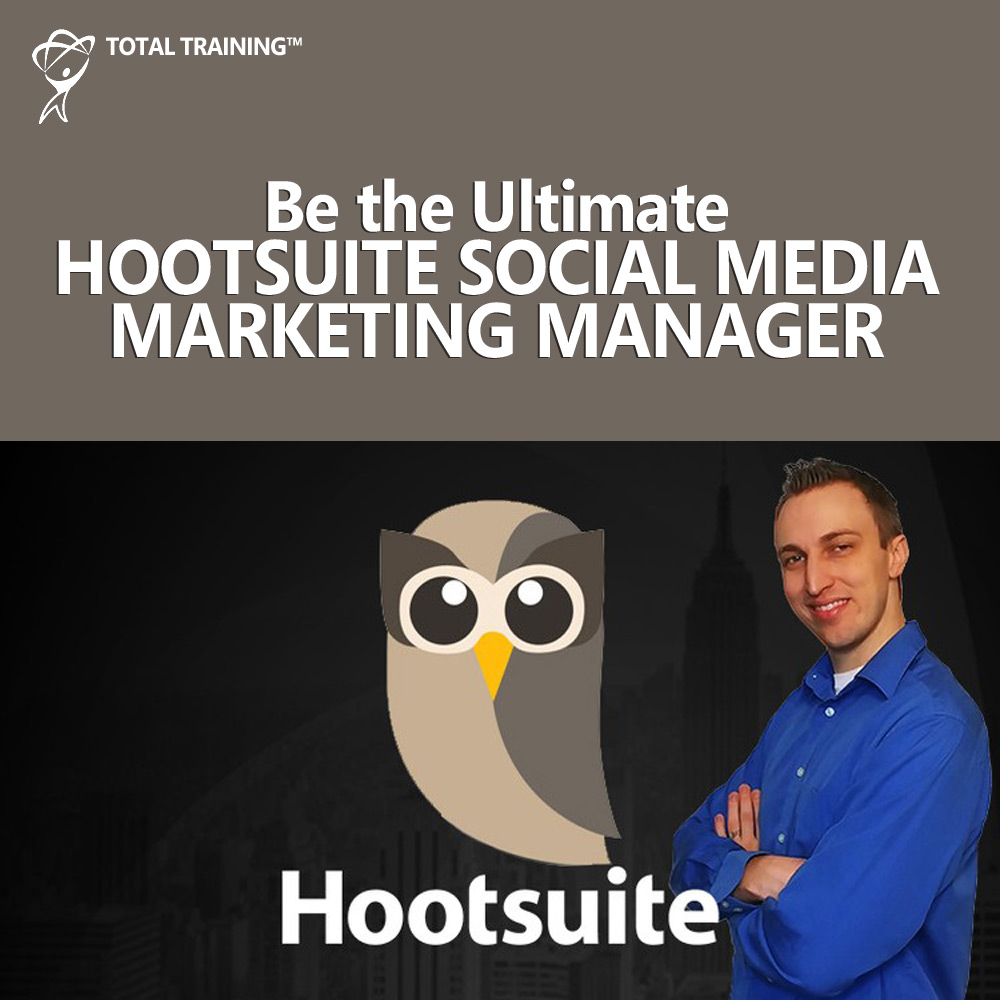 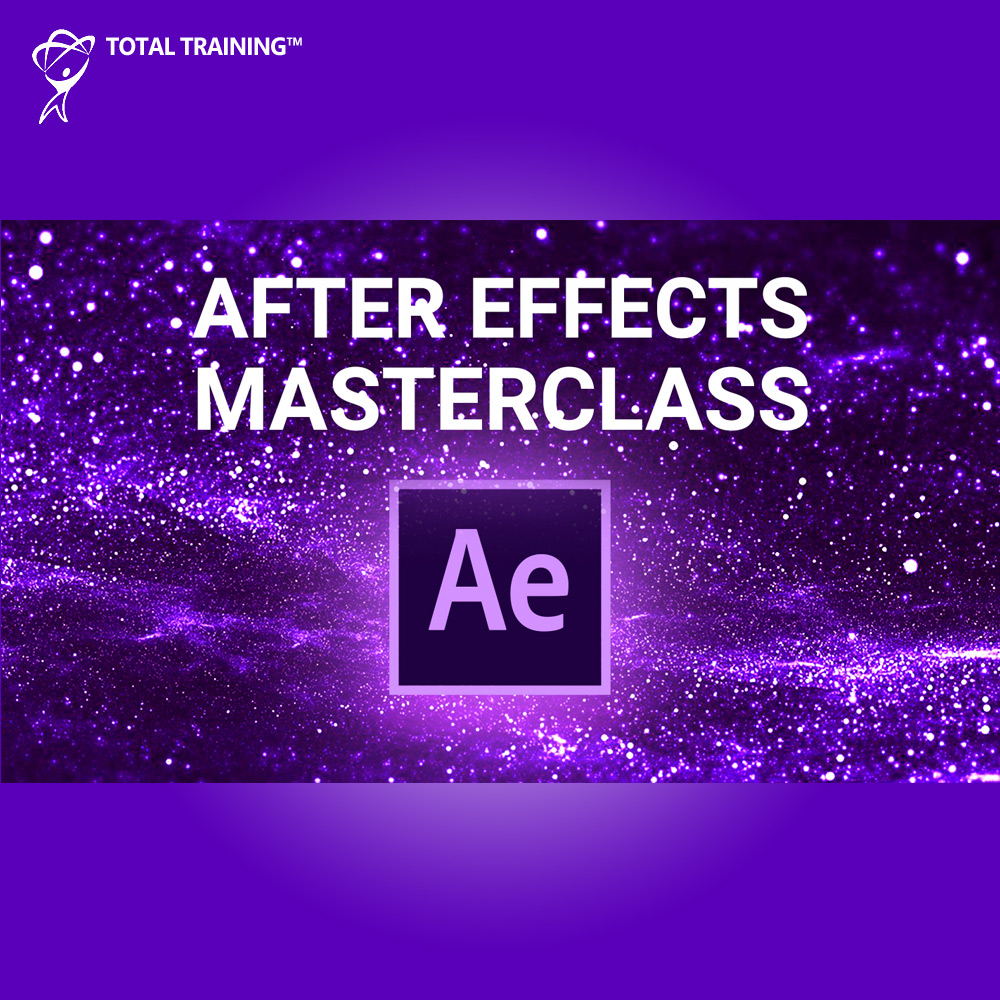 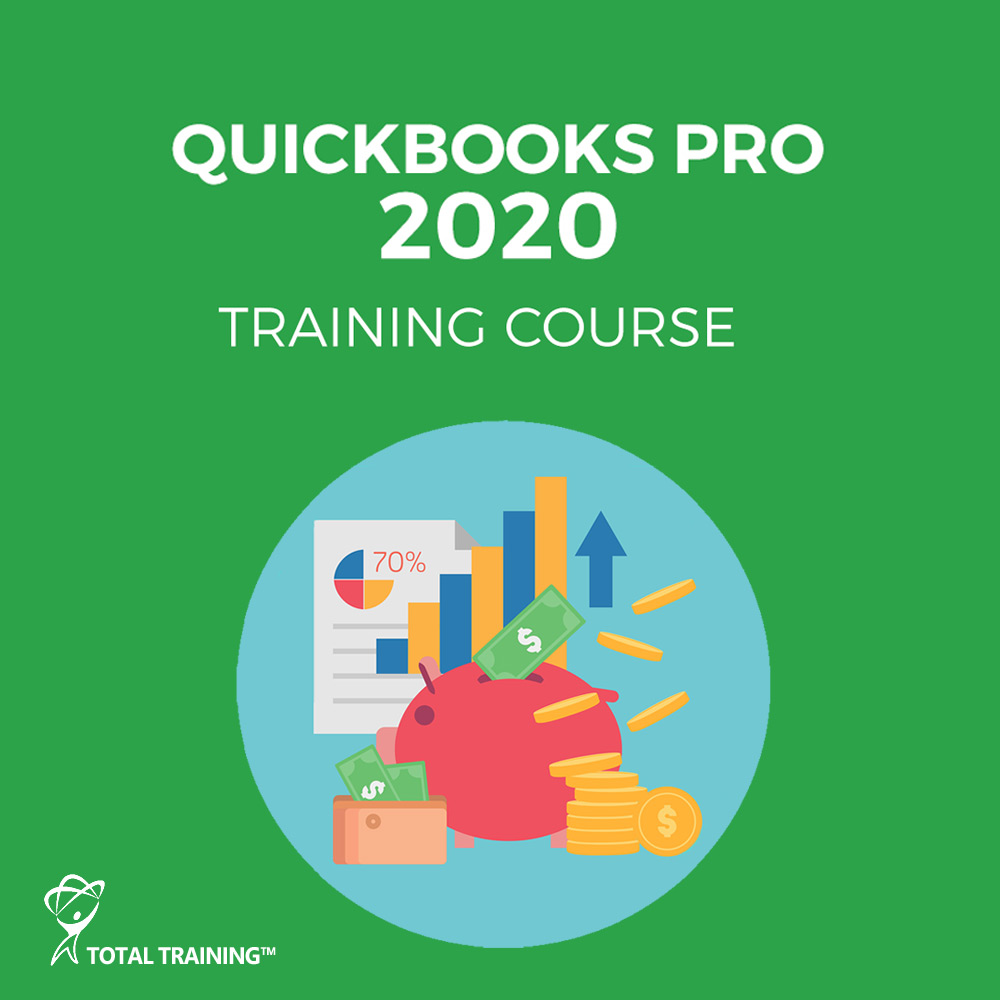 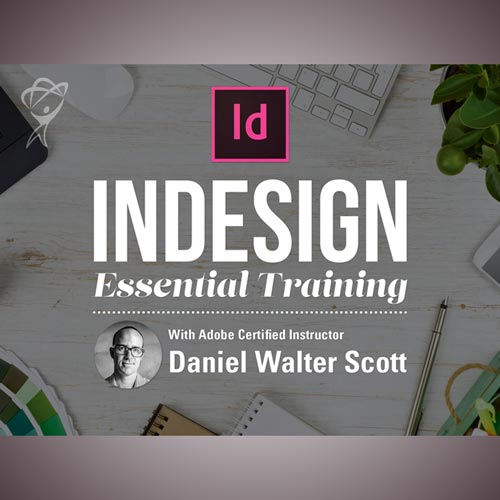 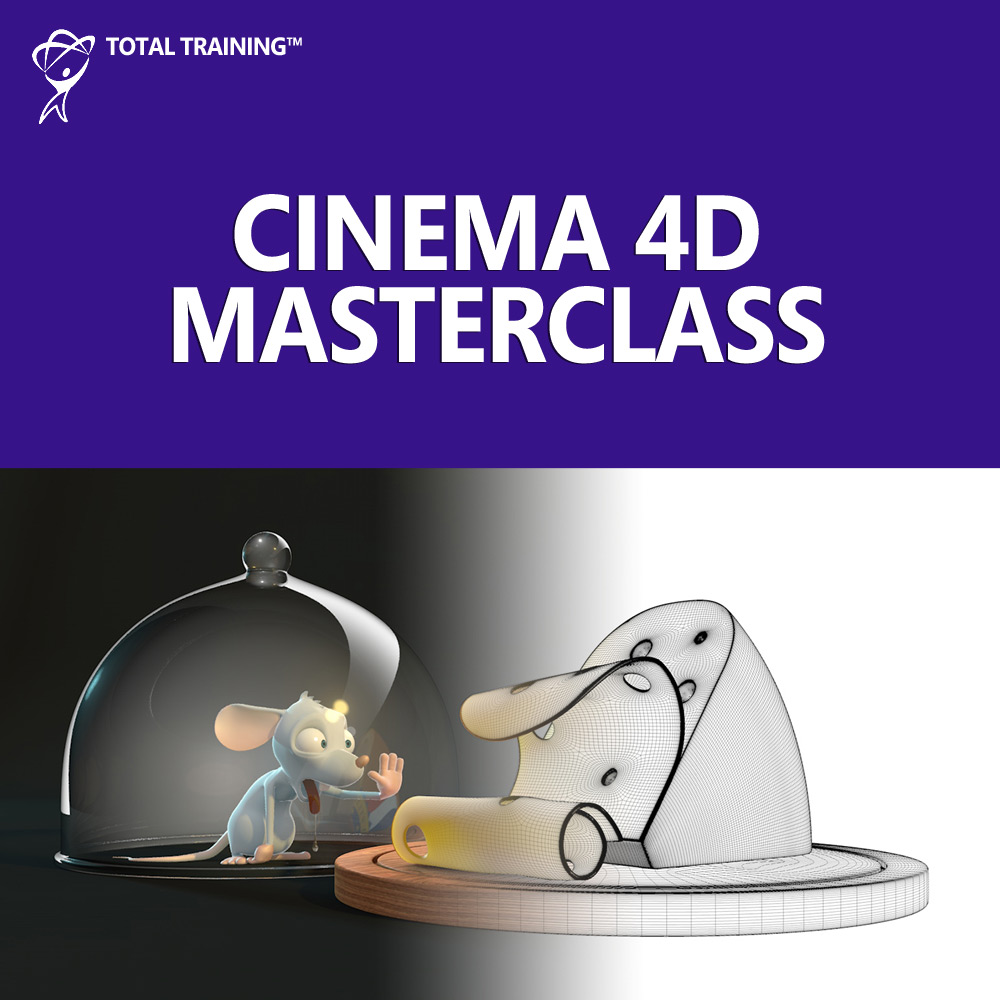 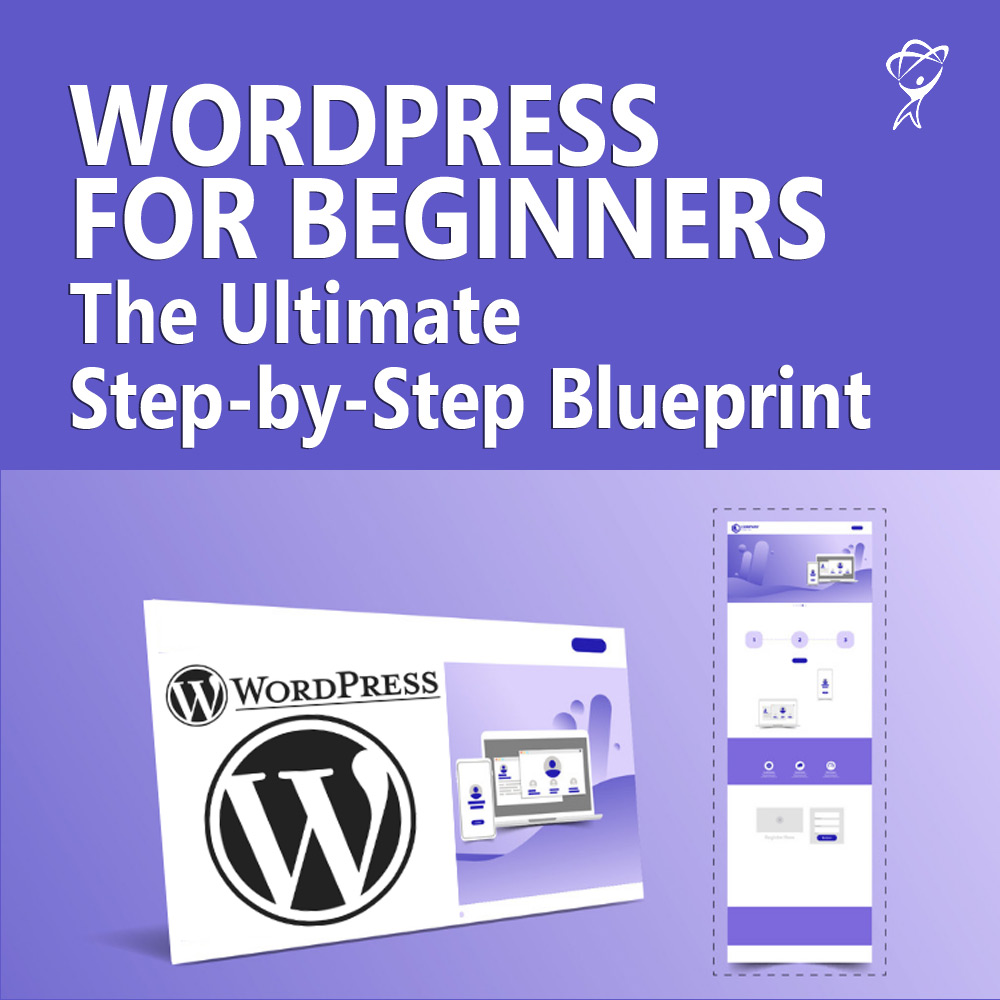 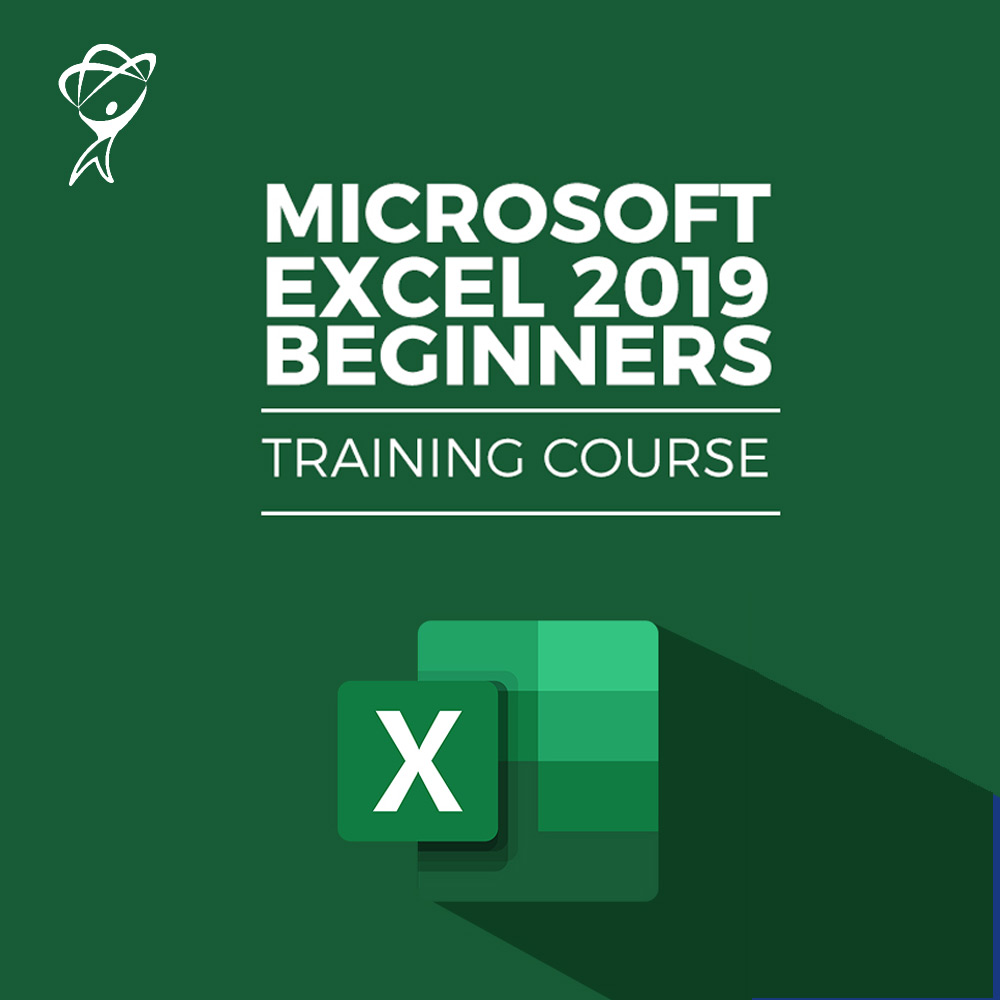 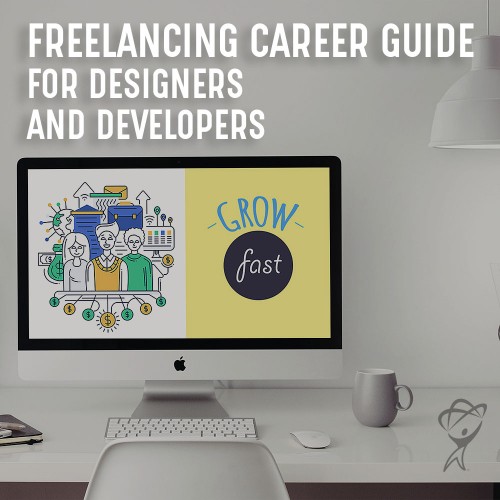 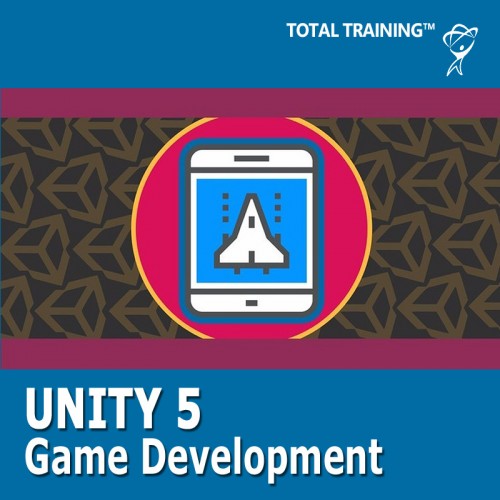 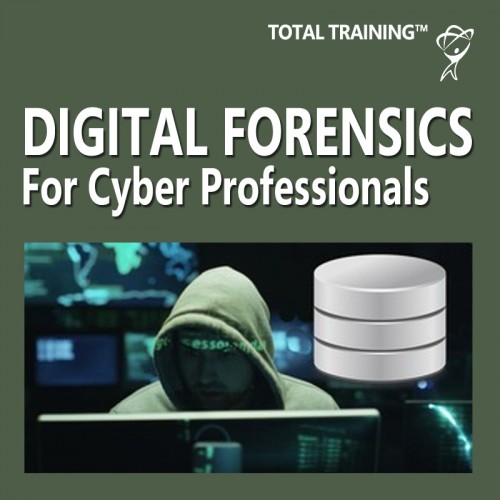 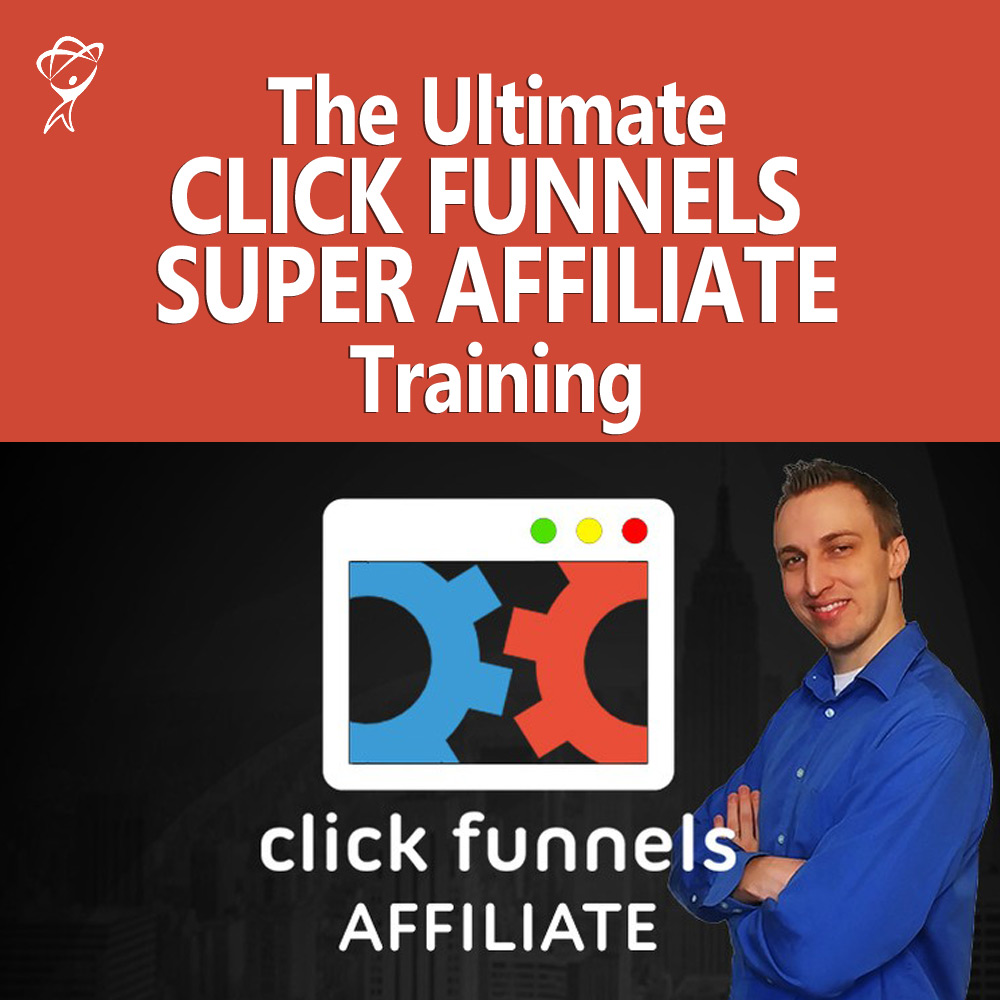 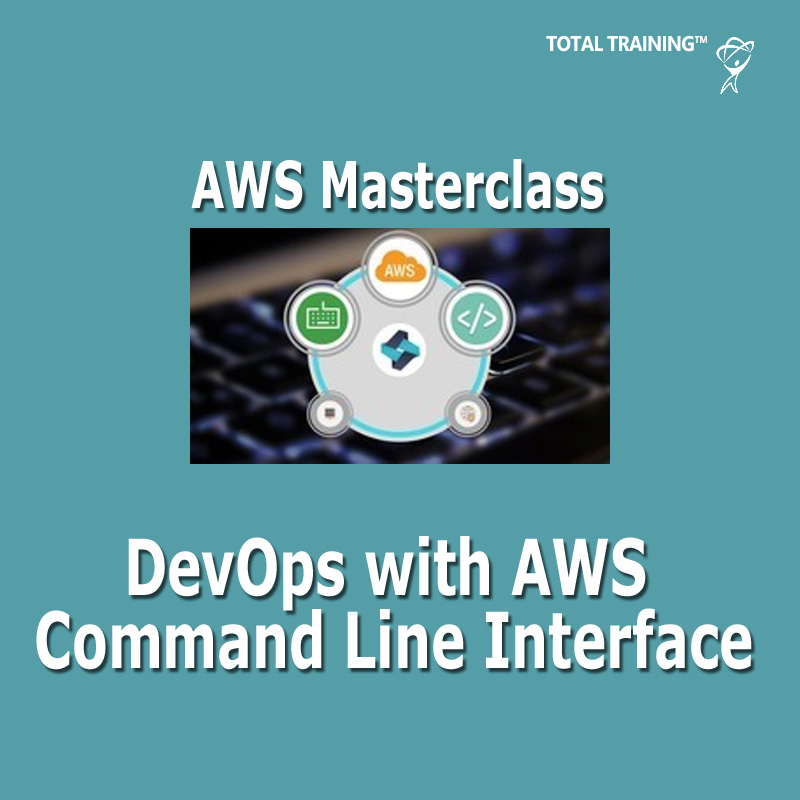 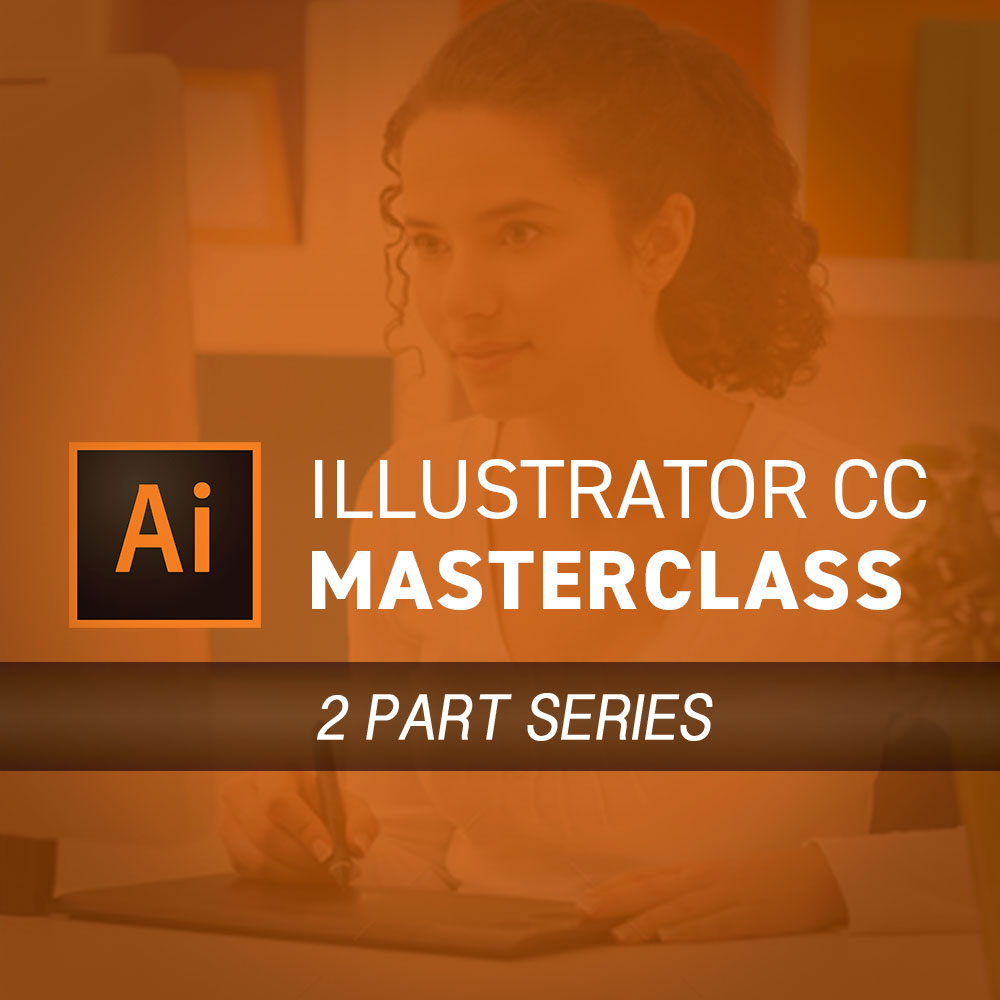 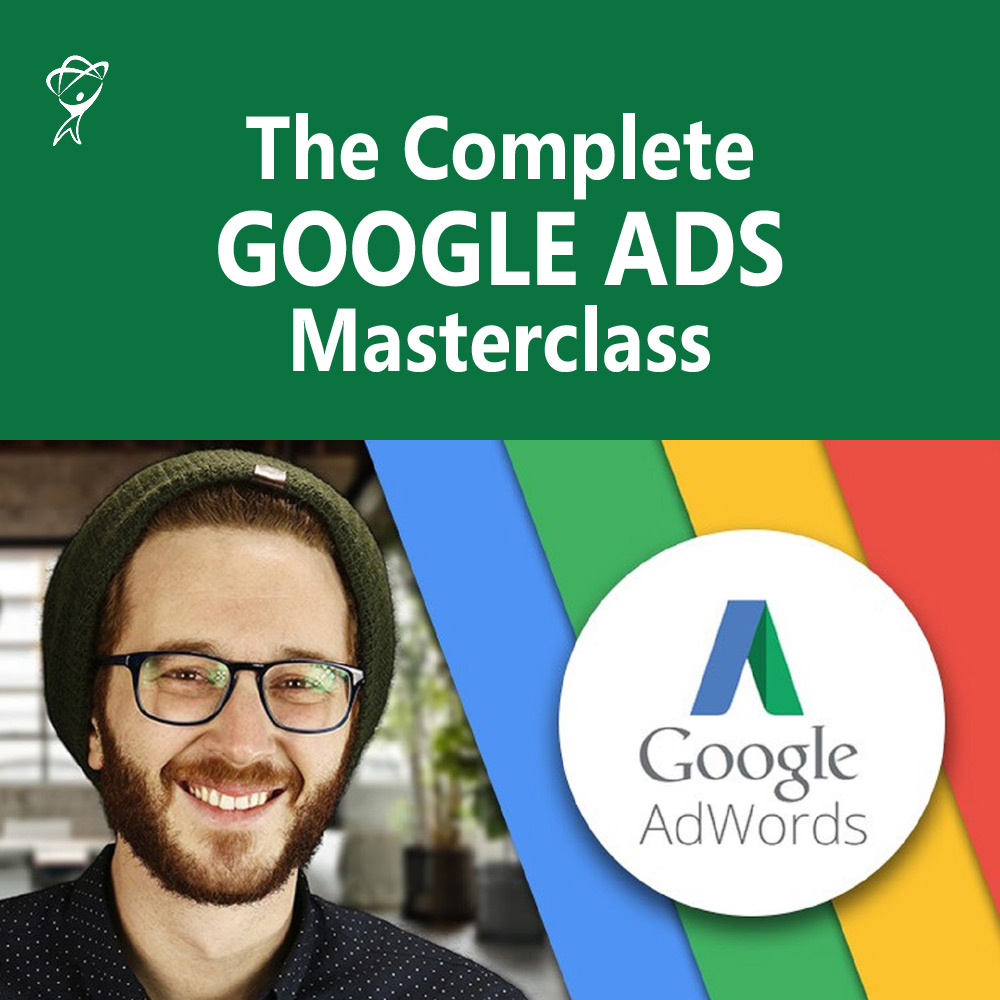 What Our Customers Have to Say:

I went to Total Training Online logged in and I was hooked. First day, I spent about three hours online. I am impressed with all the Photoshop moves I’ve learned already. - Jim Auty

All I can say is Wow, Fantastic, Brilliant. Absolutely just what I have been waiting for, for nearly 12 years. - Alan Phillips

I frequently promote Total Training for Photoshop in my classes because I have been so impressed by the product. It’s perfect for educators, who are always looking for ways to save time and improve finished projects. - Brit Pursley

Probably the best investment I’ve made outside of my photographic equipment.

Valuable tools like the Total Training videos, offer an added layer of support, which help photo and video enthusiasts grow with the products and produce work they are proud to share with family and friends. We are pleased to be aligned with such a recognized training resource. 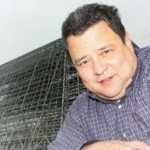 You've Got the Training, Now Get the Software: